Who Is You Heard? 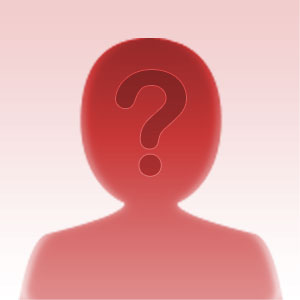 You Heard is the pen name and brainchild of the editor and author of this site and its contents. Its creation was spawned by Facebook friend request that inspired the creation of a meme. But once that meme was created, they considered the creation of additional memes that had substance and were not simply the humorous distractions that have come to overpopulate the internet.

During the consideration of a theme and focus, news of the election came on and inspired the creation of another meme. Being a responsible citizen they wanted to share it with others and add some common sense and perspective to the political dialogue preceding the upcoming election.

With that came the distillation of a theme and purpose...to add a voice of reason and logic as a personal editorial about life in general. So began the journey of creating a Facebook page, then a Twitter account and, since neither memes or 140 characters are enough to tackle all issues, this website.

This is a spare time venture, and as such, its growth will be sporadic and in spurts, but the goal is to be consistent in the quality of the content, more so that the quality of the delivery systems or the volume of content produced.

The hope is that, God willing, it will become not just a voice of reason, but a resource to others as a reliable source of a different perspective. 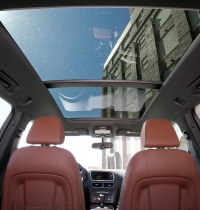 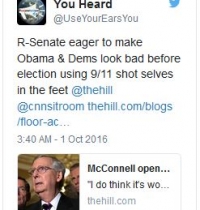